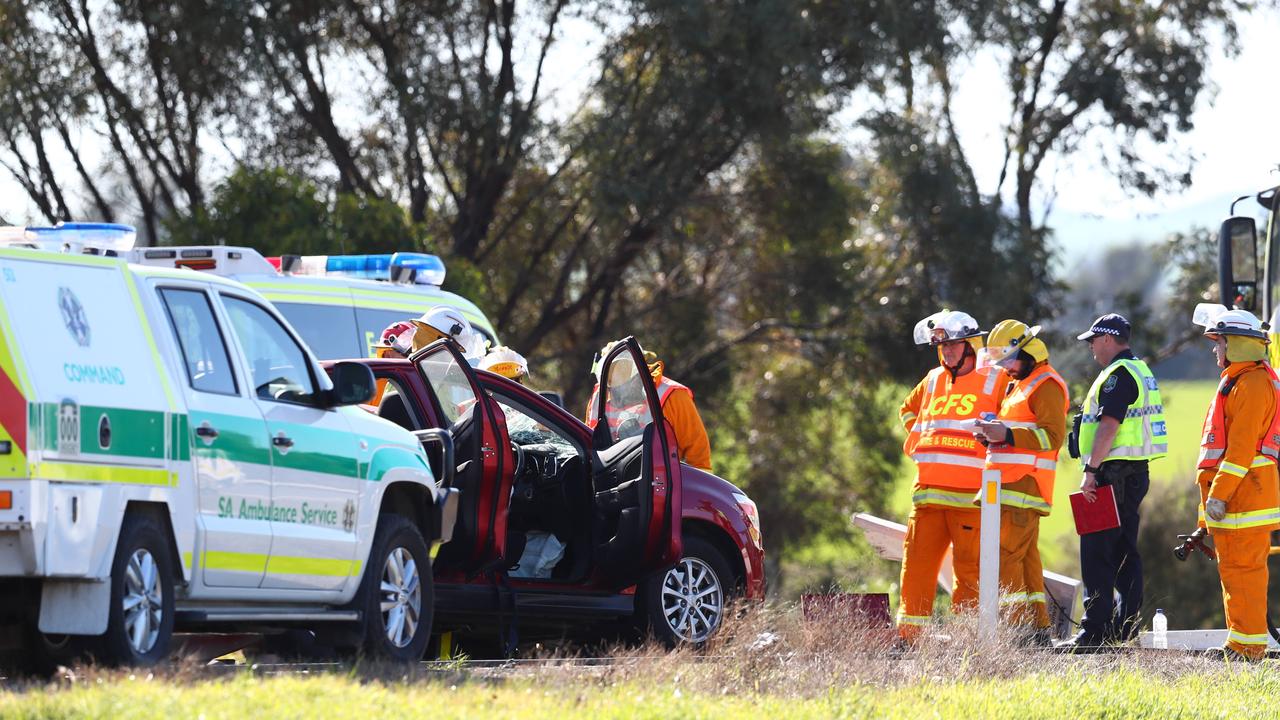 Crisis services were called to the Sturt Highway at She-Oak Log, just northeast of Gawler, about 10.45am on Wednesday.

The incident occurred close to the intersection of the Sturt Highway and Position Highway.

Important crash investigators are currently at the scene. The MedSTAR helicopter was also called to the spot.

Nearby farm worker Dylan Panagiotou stated his grandmother listened to the crash from her house on William St.

“I was within on my computer system and she was out in the sunshine having fun with the rays and then she listened to a loud bang,” he stated.

“She could hear the bang as obvious as working day.”

Mr Panagiotou rushed to the scene and observed vans banked up for hundreds of metres.

Crisis services arrived and blocked the Sturt Highway in both directions.

Southbound was then opened to one lane of site visitors just soon after 1pm.