The cold case murder trial of South Australian man Geoffrey Adams has hit a delay after two jurors were sidelined, including one awaiting the result of a COVID-19 test.

The daughter of one juror reported symptoms over the weekend and submitted for testing at the suggestion of a doctor, the Supreme Court court heard.

Adams, 71, is accused of murdering his wife, Colleen, in 1973 at their family home at Maitland, on the Yorke Peninsula, west of Adelaide.

He has pleaded guilty to manslaughter – admitting hitting her twice to the head with a metal object, leaving her with fatal injuries – but denies he intended to kill her.

Justice David Peek, prosecutors and defence lawyers arrived for week two of the high-profile trial on Monday morning, but only nine jurors were led into the court.

“What’s occurred is that … one of your fellow jurors has a daughter who has had some symptoms, which do not sound to me like COVID symptoms, but she has seen her doctor,” Justice Peek told the group.

“Her doctor suggested that she have a COVID test, which she has had.

“I certainly don’t intend to overrule a doctor in the matter.”

He said sheriff’s officers would try to contact the doctor to expedite the test results.

A second juror reported feeling aches in the past couple of days, but Justice Peek said there was “no particular cause to suspect that it might be COVID”.

“But, quite rightly, the juror has drawn that to our attention,” he said.

“Given we can’t go ahead today, if that juror could see his doctor just to get a bit of confirmation that it’s not a COVID situation, we’ll take it from there.”

Another juror was last week dismissed after he was caught having lunch with a member of the same team as the prosecutors running the trial.

But Justice Peek said neither of the two prosecutors leading the case were present at the lunch, and it was decided the trial would continue with only 11 jurors.

After intensive interviews in September 2018, Adams led detectives to where he had buried his wife in the backyard of the family home.

He had previously told police Mrs Adams had postnatal depression and said “goodbye, you little bastards” to their two young daughters before she walked out on the family.

His trial is set to resume on Tuesday, but the delay will be extended if the COVID test result is not returned. 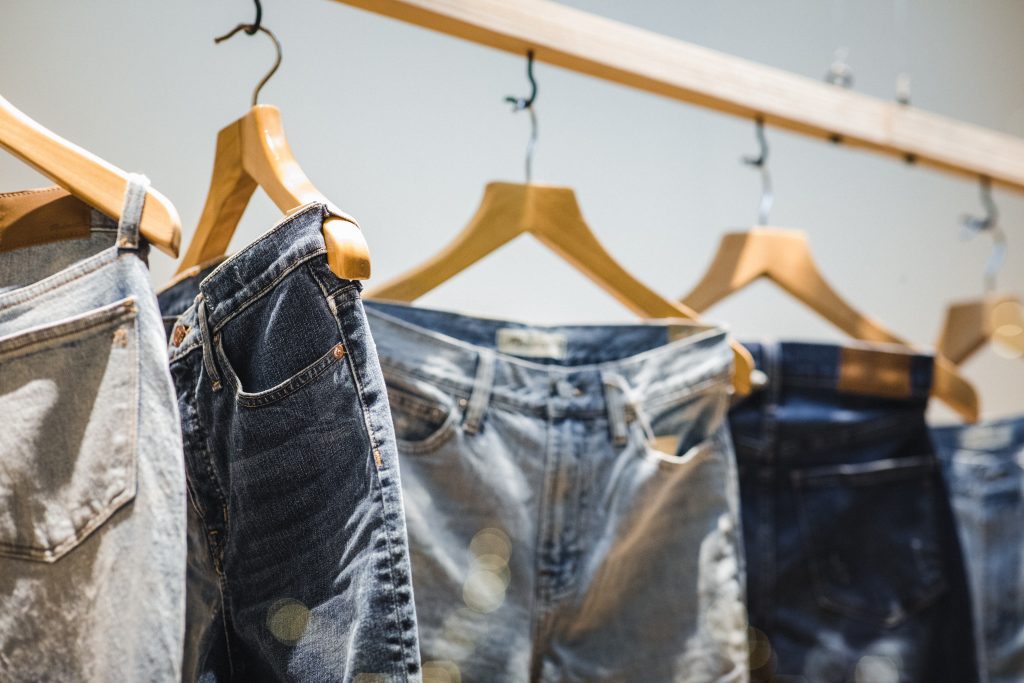 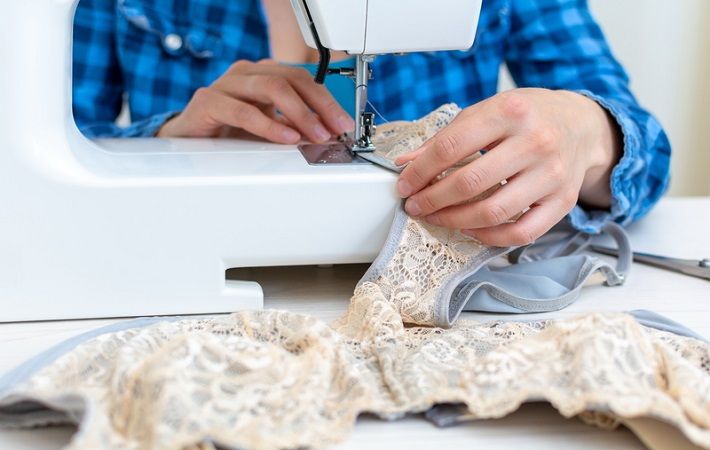