Since the new EU-UK Trade and Cooperation Agreement became operational from 1 January, all exports from the UK to the EU have been subject to greater processes and procedures, including customer border checks, increased documentation, and import VAT.

A growing number retailers, including Debenhams and John Lewis, have suspended customer deliveries into the EU, including the Republic of Ireland, as they grapple with new “complex processes” and couriers suspend services. Parcel courier DPD has paused its road delivery services into Europe, including ROI, until at least 13 January, as Brexit policies have added extra pressure on turnaround and transit time.

“Where Brexit has hurt us has been carrier disruption for ecommerce orders and (when they were open) to stores”, the CEO of one high street multiple said. “We have been impacted by the carriers simply halting deliveries to ROI for instance, and some of their software changes taking time [to adapt].”

He added: “But the bigger challenge is the double duty into Europe. The double duty I think caught everyone by surprise and it is a real pain.”

The CEO of one high street womenswear retailer, which is experiencing delivery delays to Ireland and other EU countries, agreed: “All exports to the EU are now subject to greater processes and procedures, including increased documentation and being subject to import VAT. There is also additional complexity on how the tariffs will work for Northern Ireland and the border in place between NI and ROI.

“All-in-all, this trade deal is going to add further significant cost onto high street fashion retailers who are already crippled from the pressure of Covid-19.”

The CFO of another high street multiple said clothing and footwear retailers are being hit by a “perfect storm” of events: “We were fairly well prepared for Brexit from an administrative, paperwork, and carrier perspective. We had been trialling it for the past few years, given the ever-moving Brexit deadlines. However, we are still impacted as what people are only just realising is that this deal in place is still effectively like a no-deal for the fashion industry.

“It has come as a bit of a shock, because in everyone’s no-deal planning they had factored these added costs in, but then when it announced there had been deal, without going into finer detail the hope was that a deal meant procedures would be the same as before. However, we have been left with pretty much a no-deal scenario due to higher hidden duties for exporting from the UK to Europe. It is quite a cost burden. Retailers have been compounded by new rules which takes a bit of time getting used to.”

A River Island spokeswoman told Drapers the retailer is absorbing the added costs: “Leaving the customs union does mean that the cost of doing business has increased for products exported to the EU, and although we envisage a bumpier road than normal, River Island is committed to delivering product to our customers and continues to do so, just as it has done throughout the pandemic. Under the new Brexit trading rules, we are currently absorbing the additional costs for our customers whilst working closely with our partners and the British Retail Consortium (BRC) to ensure the smoothest possible transition during 2021.”

Meanwhile, many retailers have said Brexit has added to mounting freight delays, which were already wreaking havoc on the industry.

The managing director of one footwear retailer said: “We’re seeing some delays due to Brexit and working out the new rules, but more directly hitting us at the moment are the shipping issues, delays at the ports, and a lack of containers in China. We’re all experiencing incoming delays due to the pandemic adversely affecting the flow of container traffic from the Far East.  Some deliveries are running two to three weeks late into us. The whole chain has been hit by Brexit implications and worry. It’s not a good situation, especially when we’re deep in Lockdown 3 which will impact our revenue enough already.”

The CEO of one womenswear retailer agreed: “The ongoing issue for us, is some sea freight delays incurred and existing since the impact of the pandemic set in, which is ultimately due to a displacement of containers around the world.”

The founder of one streetwear brand explained the impact on his business: “Shipping schedules were disrupted at the beginning of the global pandemic, which of course is understandable, but now they’re so much worse in comparison. No one knows what’s happening so there is no way to plan ahead and factor anything in. There are huge delays and backlogs in the shipping and imports.

“Last minute changes keep happening and the new government website went down, which isn’t helpful or giving hope the issue will be rectified soon. There’s conflicting information from carriers which is causing confusion, no one knows what to believe. It’s not a great situation to have to be involved in.” 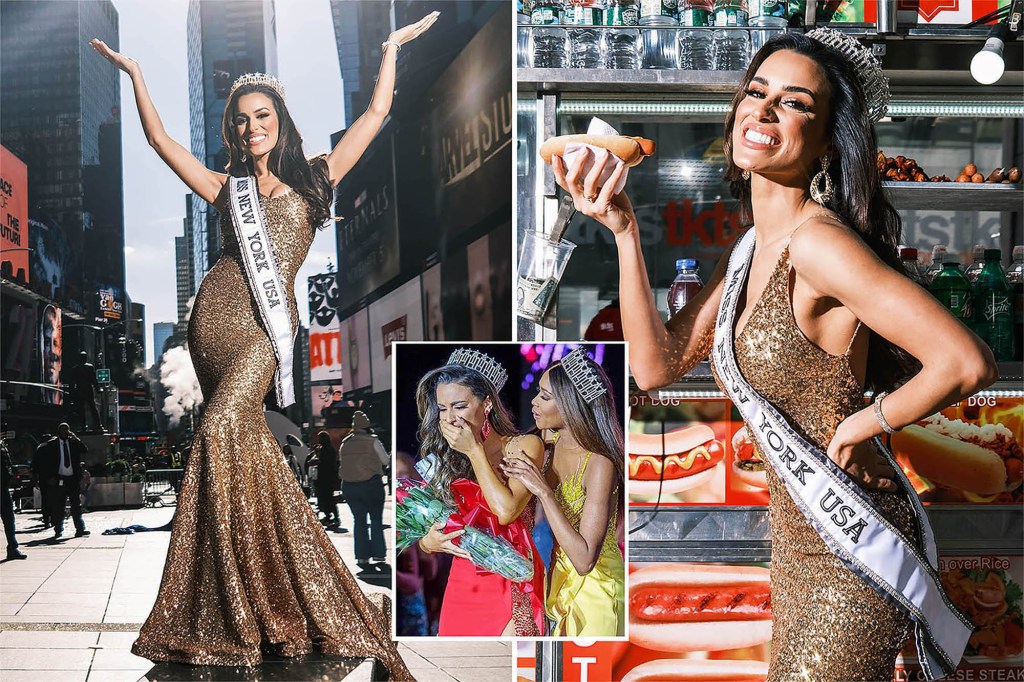